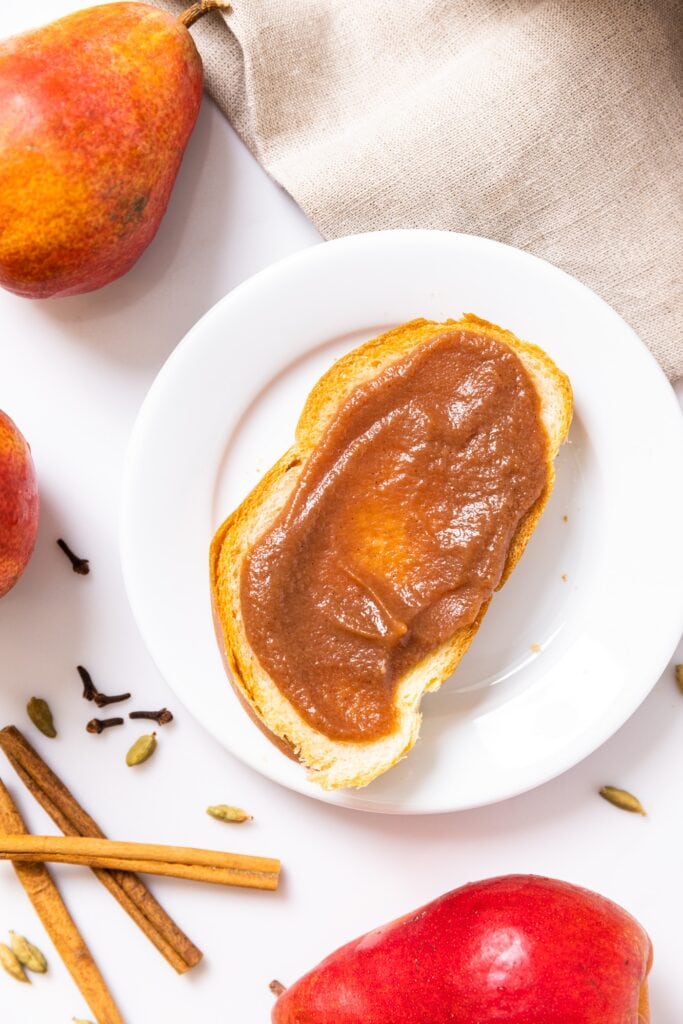 There is nothing easier than this pear butter made entirely in a slow cooker. Simply place all of the ingredients in the cooker the night before and wake up to the aromas of fall. After a quick spin in the blender, this recipe is ready to can or freeze!

I get it: preserving may not be your thing. All the various components needed to prepare and cook the recipe may be overwhelming. If that’s the case, or if you just love to preserve, pear butter is the answer. Nothing is easier. Let me convince you further:

Plus, if you want to make this pear butter shelf-stable, simply can it or freeze it for use months later!

What is pear butter?

Fruit butters contain no actual butter, but instead are made up of fruit that has been cooked into a paste. They can be lightly sweetened and usually have added spices. Commonly, we think of the super traditional apple butter, but apricot, grape, peach, plum, and other fruits can be made into butters.

Pears have a lot of natural sugar, so only a few tablespoons of honey are added to enhance the sweetness. To amp up the seasonal notes, warm fall spices are also incorporated.

For me, this has become a family favorite on bread, oatmeal, and pancakes.

Do you have to use a slow cooker?

Short answer: no. This recipe can be made in an 8-quart stockpot on the stove. Using this method, the pear butter needs to be stirred occasionally to make sure the liquid has not evaporated entirely and the butter is not overcooking.

The slow cooker allows you to go about your day at home, or go to sleep and wake up to a finished pear butter. Simply put, it takes away any guesswork. In the last four to five hours of cooking, remove the lid of the slow cooker and allow any excess liquid to cook off.

Watch how to make this slow cooker pear butter 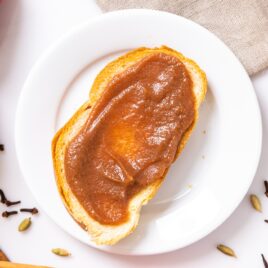 Kaleb
4.88 from 8 votes
There is nothing easier than this pear butter made entirely in a slow cooker. Simply place all of the ingredients in the cooker the night before and wake up to the aromas of fall. After a quick spin in the blender, this recipe is ready to can or freeze!
Prep Time 10 mins
Cook Time 10 mins
Cooker Time 12 hrs
Total Time 12 hrs 30 mins
Servings 9 cups
Print Recipe Pin Recipe Share a Review 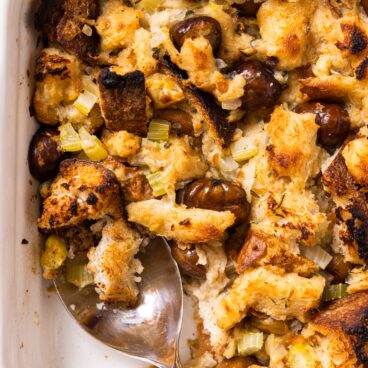 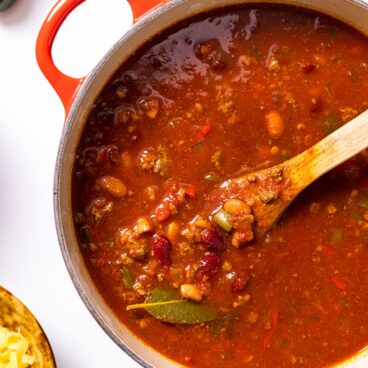 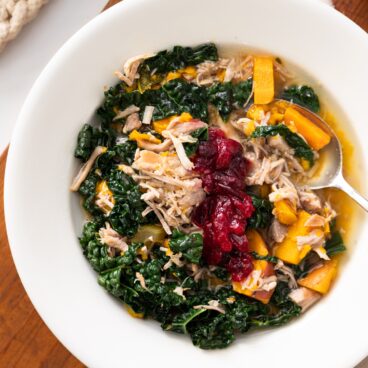