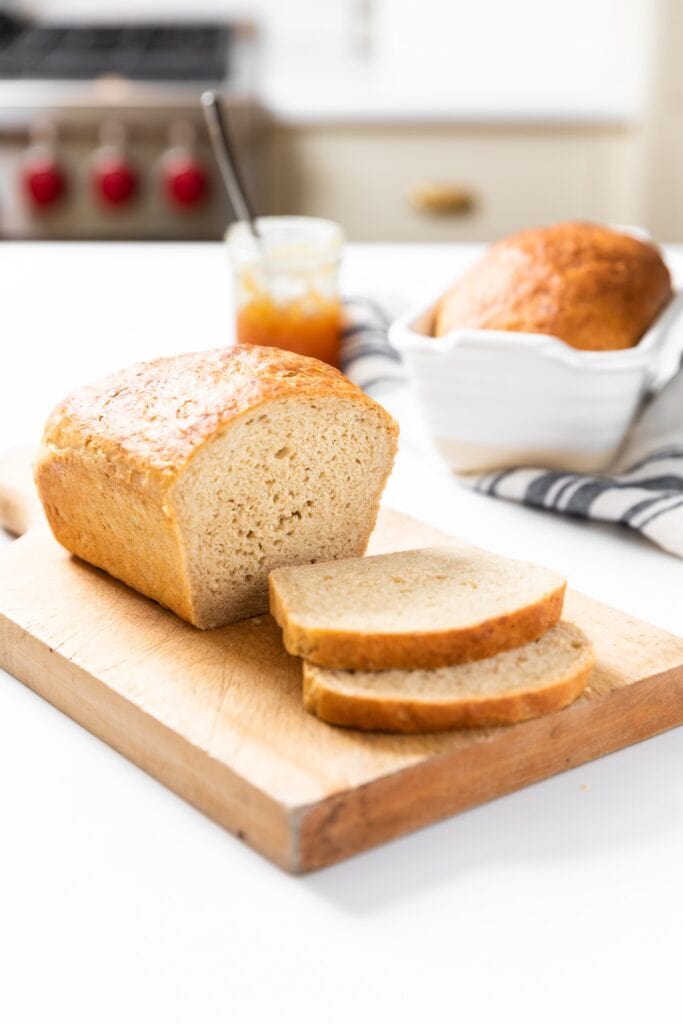 Super simple to make and bake, this honey oat bread will be a new favorite! Make it plain or spice it up with a cinnamon raisin version, whichever you prefer!

Having bread baking in the oven does something special: it warms the entire house and evokes a sense of home unlike any other. The whole process of making bread can be therapeutic. Kneading the dough, watching it rise, and taking the baked loaf out of the oven does wonders for the soul. Besides, store-bought bread has no comparison with homemade bread; they truly taste entirely different.

A good bread recipe can be hard to find. Ideally, you want a bread that has easy preparation, rises beautifully and comes out perfectly every time. Thankfully, such a recipe exists! Below is a tried-and-true formula that will help you stop hunting for the perfect bread recipe. With my bread recipe, I am declaring that you will become a pro at making bread for your family and friends. Adding my secret ingredient of one tablespoon of honey, this bread is simple and nearly foolproof. As a variation, I also make a loaf into a breakfast raisin cinnamon bread that is perfect for toast.

Once you make this bread, you’ll wonder why you ever bought bread to begin with!

Watch how to make this oatmeal honey bread: 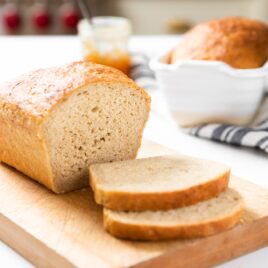 For the regular bread

For the cinnamon raisin version 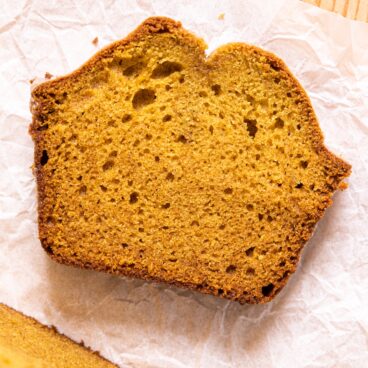 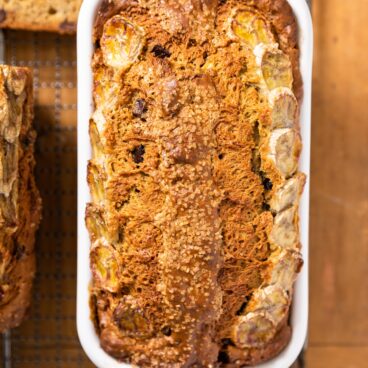 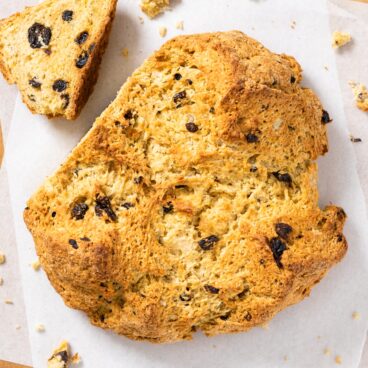