Don’t get me wrong, I love a traditional pumpkin pie. A creamy, smooth, and traditional pie really is perfect. But sometimes during the holiday season, there can be pumpkin pie overload. Or if you’re like me, it’s just fun to make a little variation to the usual. It’s for times like these that I reserve this “no-bake” variation. I put “no-bake” in quotations because, I’ll admit, the crust does need a little oven time. But it’s quick and pretty much painless. The ginger snap crust is amped up with the use of crystallized ginger and the pie is finished with a sweet Swiss merengue, a personal favorite of mine.

Watch how to make this no-bake pumpkin pie:

Serve immediately and do I even need to say enjoy?!

For the meringue (alternatively a 7-minute frosting) 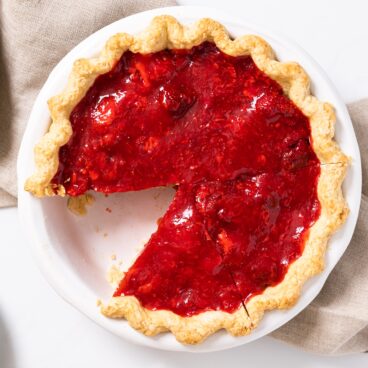 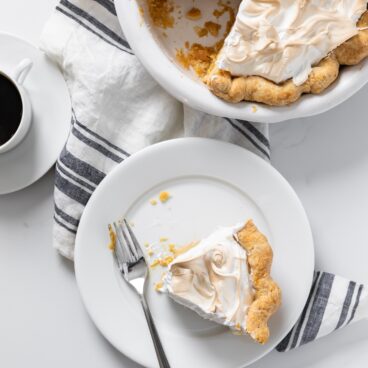