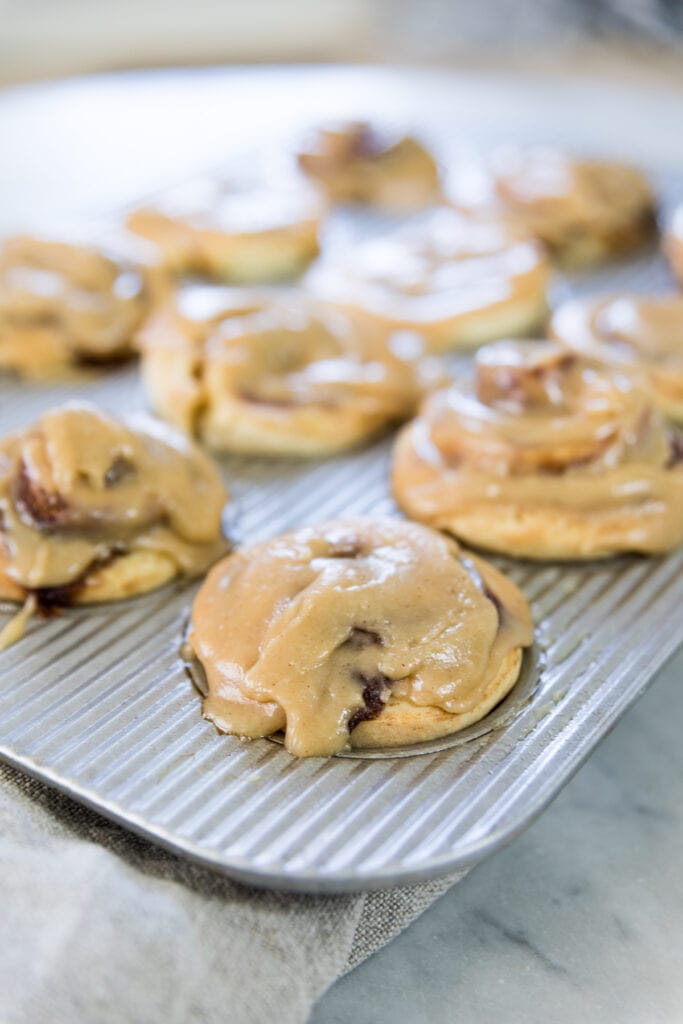 Cinnamon rolls baked separately are so much better than the traditional method. These muffins are filled with a cinnamon mixture and drizzled with a brown sugar glaze!

Maybe this is a Midwest thing, but around here cinnamon rolls are a thing. Not just considered a tasty breakfast item, cinnamon rolls are iconic. Each person has their memory of a perfect cinnamon roll: gooey, fluffy or cakey, I would never venture to say mine are the best. But isn’t that what’s great about rolls? A cinnamon roll is a cinnamon roll and any of them are delicious… well, except dry ones. I love rolls, but sometimes don’t have the time to spend making them, usually 3+ hours. Thankfully I have a recipe that cuts the time by one third and still gives you delicious cinnamon rolls that are sure to impress… well, everyone.

I know this seems like a lot of explanation but I promise, follow this and you will be a pro. The rolls are amazing and are definitely doable! So delicious, so easy.

Watch how to make these cinnamon roll muffins: 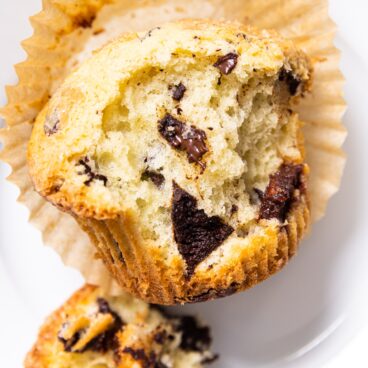 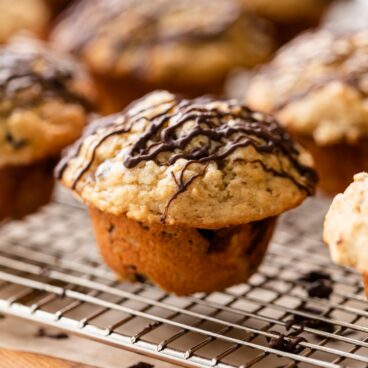 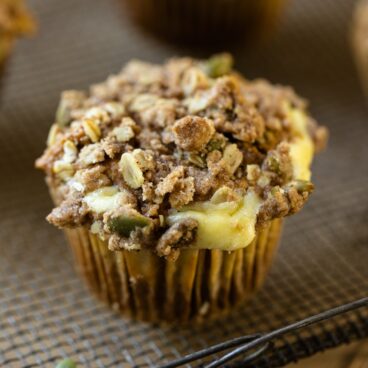