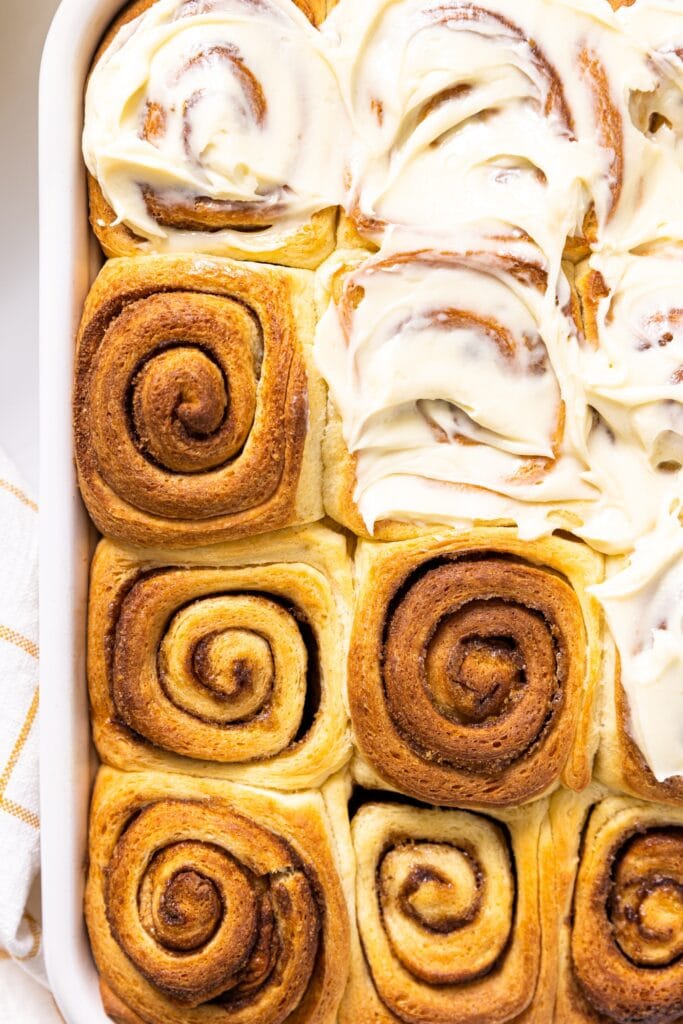 While not a traditional cinnamon roll, these brioche cinnamon rolls are a truly decadent recipe! With butter as a key ingredient, the rolls become super creamy and utterly delicious. Plus, they're topped with a cream cheese frosting, which always makes anything even better!

The reason this recipe will become a staple in your home is the result. These are not just any old cinnamon rolls. They’re brioche-style cinnamon rolls. Brioche is a French-style bread with higher than normal amounts of egg and butter. The result is a rich and tender dough with a buttery flavor that will trump any other cinnamon roll. The dough is easy to work with and nearly fail-proof. What could be better!

The important ingredients in these cinnamon rolls

If bread baking is a new venture for you, the steps of this recipe are simple. But each one is important in ensuring that these rolls come out as intended. Bread baking can take some time to get accustomed to and fully understand how much kneading is necessary.

The best way to learn about bread is to use a recipe continually until it is comfortable. As the dough is kneaded and gluten is developed, the texture becomes soft and smooth. When the dough has just a slight tackiness and wants to stick to the counter or bowl, but easily releases when kneaded, it is ready to rise!

Watch how to make these brioche cinnamon rolls 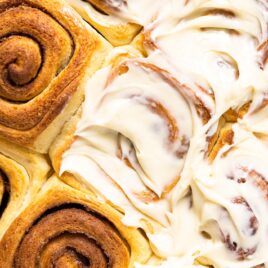 For the cinnamon roll dough 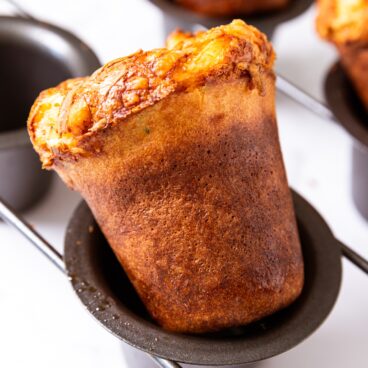 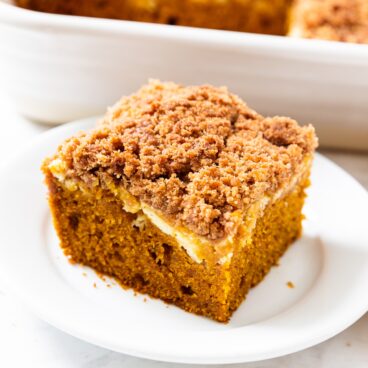 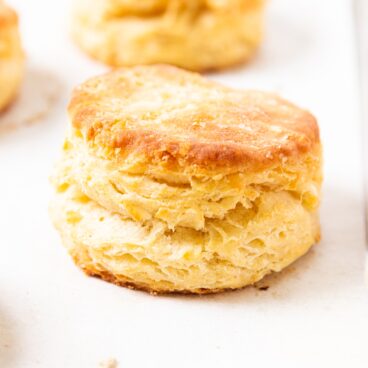