Special occasions are best commemorated with memorable traditions. Create a new Easter morning breakfast tradition with this family recipe for melt-in-your-mouth cinnamon rolls. A sweet, frosted cinnamon roll triggers a special memory in each of us: going to grandma’s, family reunions, or our own mother’s amazing recipe. Face it, we all have a soft spot for rolls.

There are many recipes and variations for rolls, but these easy-to-make rolls will help you create the most asked for roll in your family and community.

Whether for Easter morning or any other morning, these rolls will be the perfect treat to start any day. Star baking!

For the cinnamon rolls

For the brown butter icing

For the brown butter icing 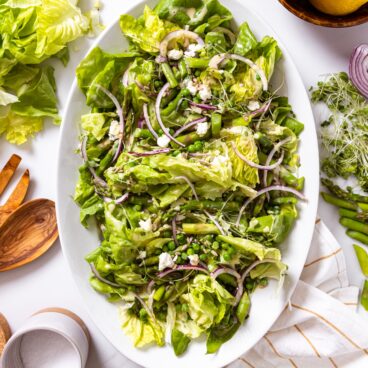 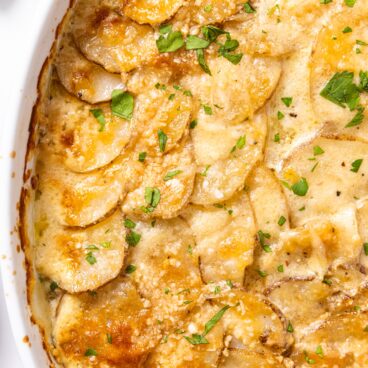 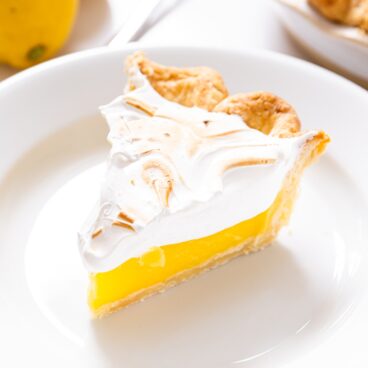